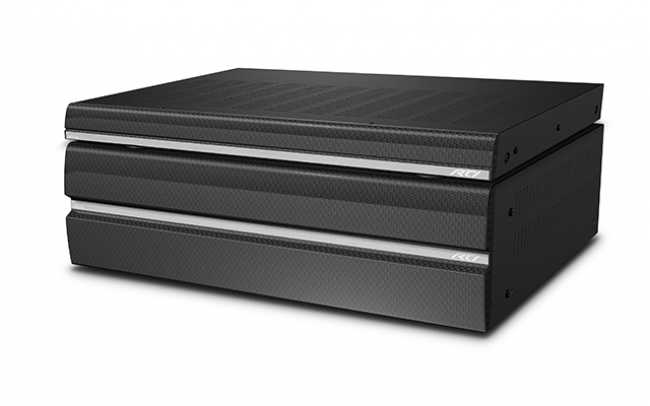 Utilising HDBaseT technology, the matrix switchers include both HDMI and UTP outputs for each zone, switching times of less than one second, and support for HDMI and DVI inputs. The VHD-4 is HDMI 1.3-compliant and supports resolutions to 1080p, while the VHD-8 is compliant with HDMI 1.4 and adds support for 3D.

Additionally, the manufacturer has added to its XP line of control processors with the XP-4. Offering an HDMI video output and two inputs for an on-screen display control interface, the processor provides bidirectional communication with supported third-party electronics through an integrated 2.4GHz ZigBee transceiver and two bidirectional RS-232 ports. An Ethernet connection is also included for software downloads and IP control as well as RTiPanel and Virtual Panel support.